Why do I need a Financial Order when I get a Divorce/Dissolution? 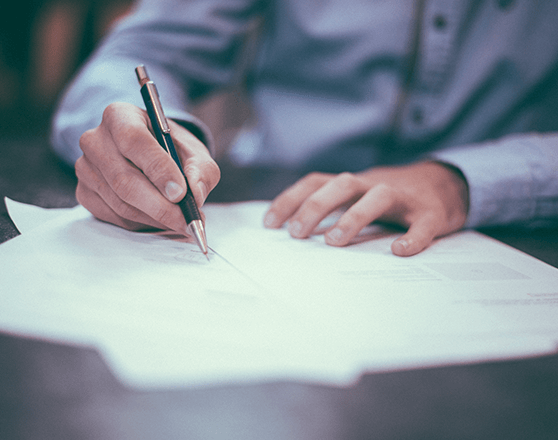 The new Divorce Laws and the online system make it easier than ever for people to obtain a divorce without the need to pay for a lawyer.

However, this situation comes with a caution not to overlook the financial aspects of your relationship breakdown.

Many people incorrectly assume that the Final Order of divorce (formerly known as the Decree Absolute) severs all ties between them and their former husband/wife, (including financial ties).

That is not the case.

However, a Final Order does not dismiss the right of either spouse to make a financial claim against the other.

What does that mean?

These claims can comprise:

The court will take into account not only the assets, income and pensions which were available during the marriage or civil partnership, but also assets, income and pensions which are available at the time that the claim is made through the Court. That is not to say that former husbands or wives have a definite right to any asset which has accrued after the separation.  That depends on the individual circumstances of each case.  Nonetheless, there is a risk that such assets will be subject to a claim by a former spouse at a later date.

Many people think that if they have nothing to split at the time of divorce or dissolution, there is no need for them to seek advice about the finances or have a formal agreement. That could prove to be a costly error. For example, you might win a lump sum of money.  Or alternatively, you might receive an inheritance after the divorce/dissolution.

Your former spouse could make a claim against that money.

What should I do?

Even if you want to get your divorce or dissolution without legal advice, we strongly recommend that you seek advice from a family lawyer about the finances.

This does not mean that you will have to go to court and argue about it. In many cases the process can be dealt with by agreement.  The agreement can then be recorded in a “Consent Order” which confirms the agreement and it can also confirm that there is to a “clean break” between the two of you. The “clean break” clause dismisses all financial claims that either one of you can make against the other (both in life and upon death).

The Order will then be sent to the Judge at the Court.  If the Judge agrees to it (which is the case most of the time), he/she will approve the order and it will then be legally binding upon the two of you.

If you and your spouse cannot reach an agreement, there are other options which we can discuss with you at the time.

The important point is to seek advice so that you know exactly what your options are and then you can make an informed decision about how to deal with your finances.

When should I deal with the finances?

There are two key time frames to consider:

This will affect your rights in respect of your former spouse’s Will.

If and when you re-marry or enter into a new civil partnership, you lose the right to claim maintenance from your former spouse.

The best thing to do however would be to seek advice as soon as possible so that no mistakes are made before it is too late.