Gearing up for the New Divorce Laws 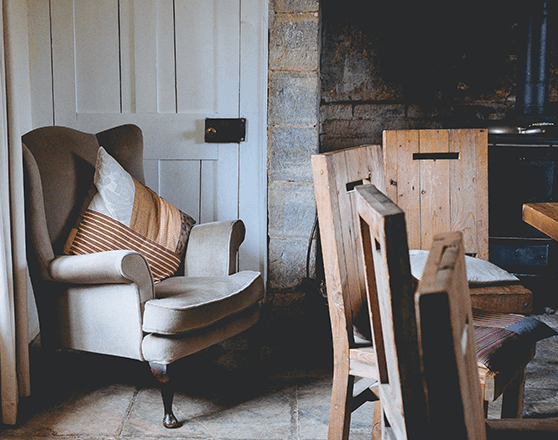 The most significant changes to Divorce Law in England and Wales are fast approaching and will come into effect from 6th April 2022.

The new Divorce Law introduces “no fault divorce”. Those wishing to get divorced won’t be required to apportion blame to their spouse/civil partner.  They will simply have to confirm that the marriage has broken down irretrievably.

Out with the Old in with the New

There is to be an overhaul in the procedure for divorce and the terminology currently used.

To briefly summarise some of the changes in terminology:

Some of the most significant procedural changes include:

Will we miss the Latin phrases Decree Absolute and Decree Nisi?  I certainly won’t!  The changes to terminology alone are to be welcomed to better reflect the modern-day use of language.

Equally, removing the blame game is also to be welcomed.

There will however be procedural complexities in certain areas and time will tell how the new procedures (for example the ability to submit a joint application) will play out in practice.