Domestic Abuse and the Family Court 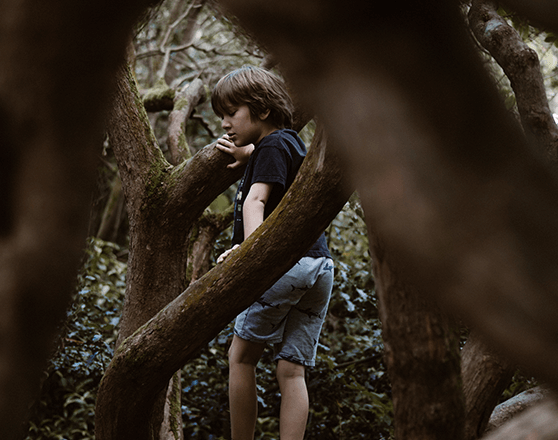 Domestic Abuse and the Family Court

There are presently four linked cases before the Court of Appeal.

The appeals were originally filed in the High Court but “leapfrogged” to the Court of Appeal because of their importance.

The appeals have attracted widespread attention from a number of interest groups who have been granted permission to become involved in the case.

It is the job of the Court to consider five issues of principal comprising:

The President of the Family Division issued guidance about the issue of domestic abuse.

Paragraphs 1 and 2 of the Practice Direction confirm that in children cases, it is important to set out what the Family Court should do where there are instances of domestic abuse.

The Judgment is yet to be handed down by the Court of Appeal.

Lawyers and interest groups eagerly await what is regarded widely as much needed guidance on how the Family Court should deal with allegations of domestic abuse.