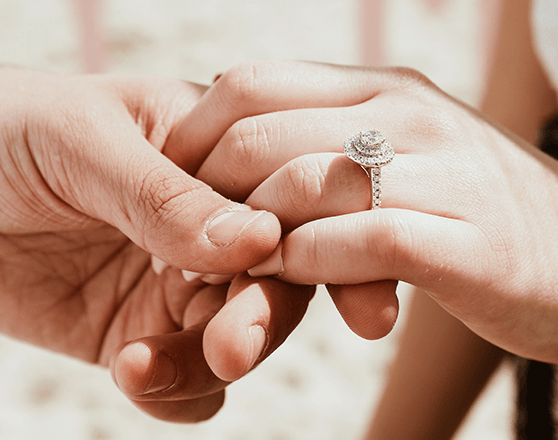 There has been much media hype about Rebecca Steinfeld and Charles Keidan’s fight for heterosexual couples to be able to have a Civil Partnership since October 2014. They gave notice of their intention to form a Civil Partnership but this application was refused because they were not of the same sex.

A brief history of the case

The upshot of this judgement is that Parliament should now enact a new law which allows both heterosexual and same sex couples to enter into a Civil Partnership.

Moving forward, it will be interesting to see how quickly the Government responds to the judgement and implements the new law. The judgement will allow heterosexual couples to choose whether or not to enter into a marriage or a Civil Partnership.

There have been calls to implement the new law immediately by many legal professionals.