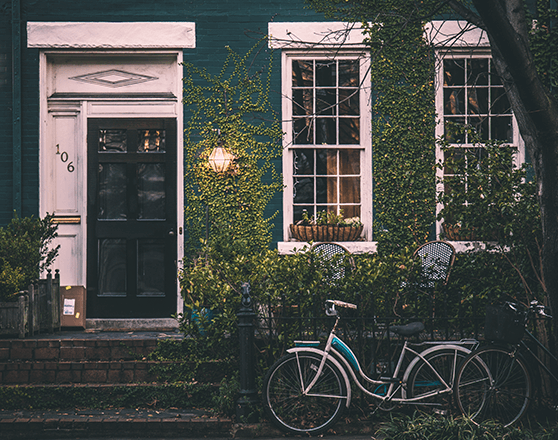 For separated spouses and civil partners there may be Capital Gains Tax (‘CGT’) to consider when transferring assets between themselves as part of a financial settlement. Identifying whether CGT is likely to be an issue early on in those discussions is important, because the tax rules for separated spouses and for those spouses still living together are very different.

For spouses still living together and in a relationship, any transfers of an asset between them are treated as giving rise to neither a gain nor a loss for CGT purposes i.e., there will be no CGT to pay on the transfer of an asset from one spouse to the other.

For spouses who have separated, if the transfer of an asset takes place within the same tax year as the separation, then equally it will be treated as neither a gain nor a loss and there will be no CGT to pay.

If the spouses separated in one tax year but transfer an asset between themselves in the following tax year, this could give rise to either a gain or a loss for GCT purposes and there may well be CGT to pay on the transfer (particularly if no reliefs can be claimed).  This can have significant financial implications.

The tax year in the UK starts on the 6th April each year and ends on the 5th April the following year.

To briefly illustrate this, if Mr and Mrs Cook separated on 20th May 2022 and on 8th February 2023 Mrs Cook transferred her share in a holiday home to Mr Cook, there will be no CGT to pay because the transfer took place within the same tax year as they separated.

Conversely, if Mr and Mrs Cook separated on 1st March 2022 and Mrs Cook transfers her share in a holiday home to Mr Cook on 10th April 2022 this could give rise to CGT as the transfer took place in a new tax year.

As the above demonstrates, the arbitrary distinction between tax years and the date an asset is transferred between separating spouses can have a significant impact on whether or not there will be any CGT to pay.

The rules can be complicated.  It is prudent to get advice from a tax expert to report on any potential CGT implications in the early stages of settlement discussions and to plan ahead.