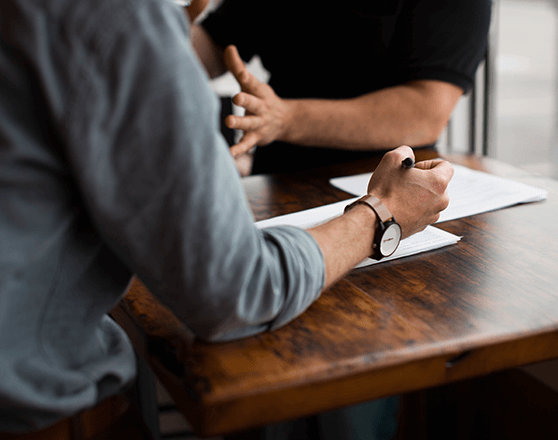 A little over 20 years ago, a movement started in the Bristol area which was designed to encourage couples whose relationship had broken down to look at alternative ways of resolving their dispute, rather than through the Courts.  The basic principle behind such a process was for the parties to meet and discuss their difficulties with the aid of a trained third party.  The third party would encourage them to outline their concerns and goals and to listen to what their “other half” had to say.

The third party was called a mediator and the process, mediation.

From the start it was intended that the process should be voluntary.  Cases where there had been domestic violence were specifically excluded.

Over the years, mediation has had its highs and lows.  A large number of Family Law Solicitors qualified as mediators.  Some recognised that mediation could provide a non-adversarial means by which a couple could resolve their difficulties at lower cost.  Others saw it as an opportunity to bolster their department’s income as legal aid became less and less profitable.

Nevertheless, mediation remained a voluntary exercise – that is until the government saw it as the panacea for resolution of almost all family disputes.  Mediation was much cheaper to run and the theory was that far fewer cases would reach that most expensive of all elements, a Court Hearing.

And so, the obligatory referral to a mediator for a suitability assessment was imposed upon all of those who sought to use the very thing that our legal system is famed for around the world – the Judicial Process.

However, such an obligation has not been well received.  No surprise then that when a mediator sends out a request to the other party to participate in mediation, a large number are ignored.  Many of those who respond, indicate an unwillingness to participate and even where both parties indicate acceptance of the process, mediation is often found unsuitable.

That is not to say that mediation does not have a role to play in the resolution of matrimonial disputes.  It is particularly beneficial in resolving children issues – where both parents can combine their efforts for the benefit of their children.

It is in the world of financial dispute that the lowest take up in mediation arises.  The breakdown in the relationship usually results in a lack of trust between the parties – so that nothing that the other party says or does is believed.

Nevertheless, with government cutbacks causing significant delays and inefficient administration in the Court (due to overworked and under resourced staff), all forms of alternative dispute resolution should be considered before proceedings are issued.  The secret is to find the right one for the circumstances of the case.  This might be by way of mediation, arbitration, negotiation through solicitors or round table meetings.  All of these options should be considered and assessed for suitability before Court Proceedings are commenced.