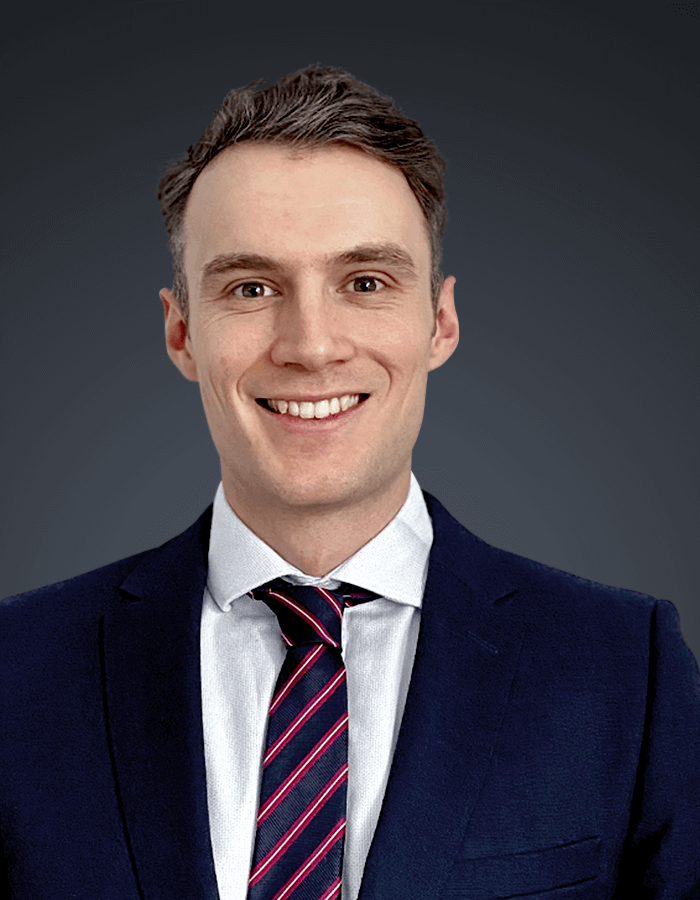 We are pleased to announce that Dominic Lee has now been promoted to Partner within the Practice.

His hard work and legal acumen during the time he has been with the practice have now been properly recognised and rewarded.

Dominic is the first new Partner in the practice since its inception in 1995.

Dominic has specialised in family law since he was admitted as a solicitor in 2017 and prides himself on providing solution based advice to help guide his clients through what is likely to be the most testing period of their lives.

Dominic acts for clients on a broad range of family law issues, including financial settlements after separation, pre-nuptial agreements and child arrangements.

Dominic frequently conducts Court advocacy for his clients; some recent highlights include successfully appealing a decision of the Family Court not to return a child to the mother’s care and setting aside orders made in the absence of a father at a ‘remote’ hearing which the Court should not have proceeded with.

Before qualification, Dominic graduated from the University of Nottingham and undertook the Legal Practice Course in Manchester attaining a distinction. Dominic is a member of the Resolution Committee for Nottingham and the East Midlands.

What his clients say:

“Dominic Lee took on my family case at very short notice and was the only solicitor that informed me of an appeal route in order to get my child returned back home from a stay with his father. This was such an anxious time for me and Mr Lee was in regular contact and prioritised the case. His knowledge and professionalism was outstanding and if it wasn’t for him I’d still be sat here waiting on a normal court hearing date. Highly recommend and cannot thank enough.”

“Dominic took my case off three previous solicitor companies as they all had let me down in representing me. Dominic listened to all the history of my case, understood, and most off all cared. Dominic works hard, gives good advice and even my barrister stated in court how well presented and organised his information for her to use.” 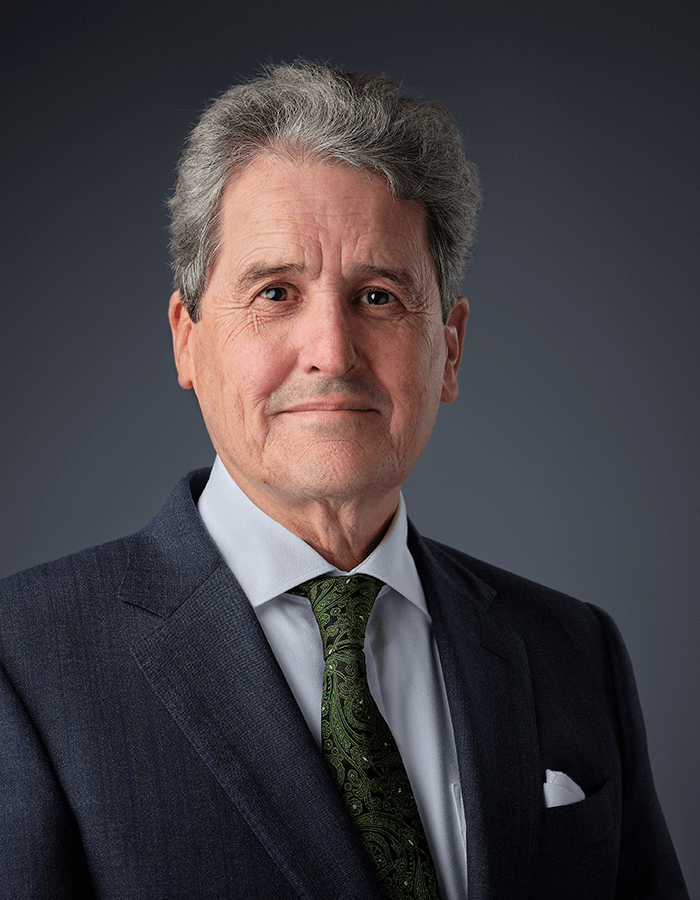 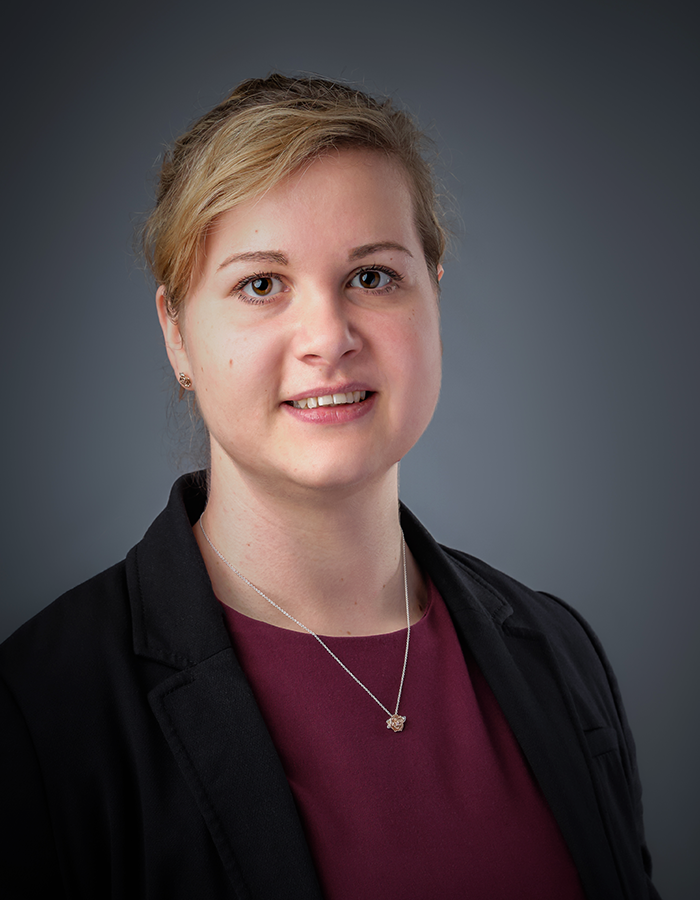 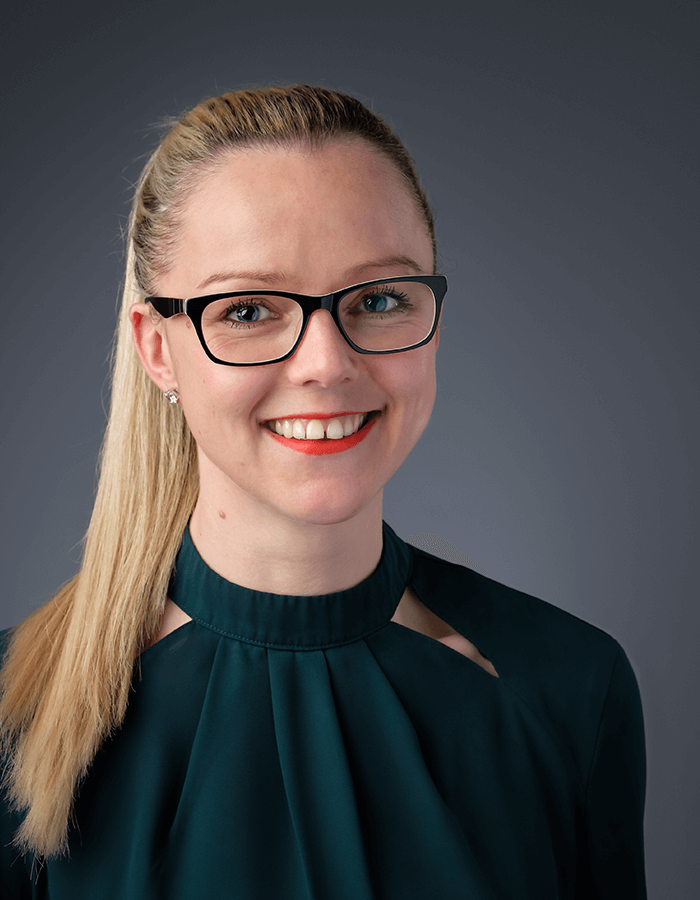 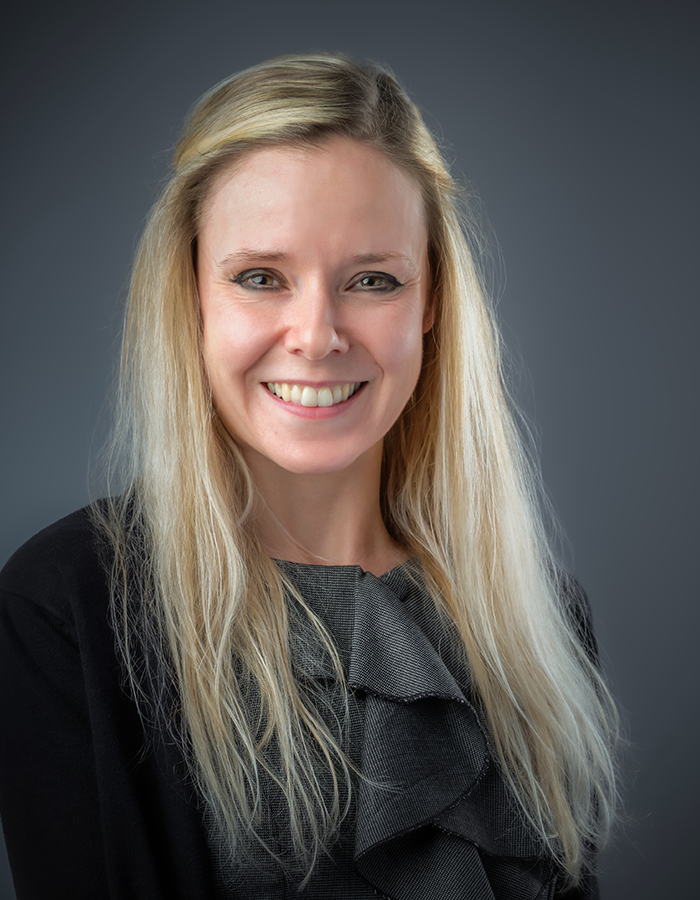 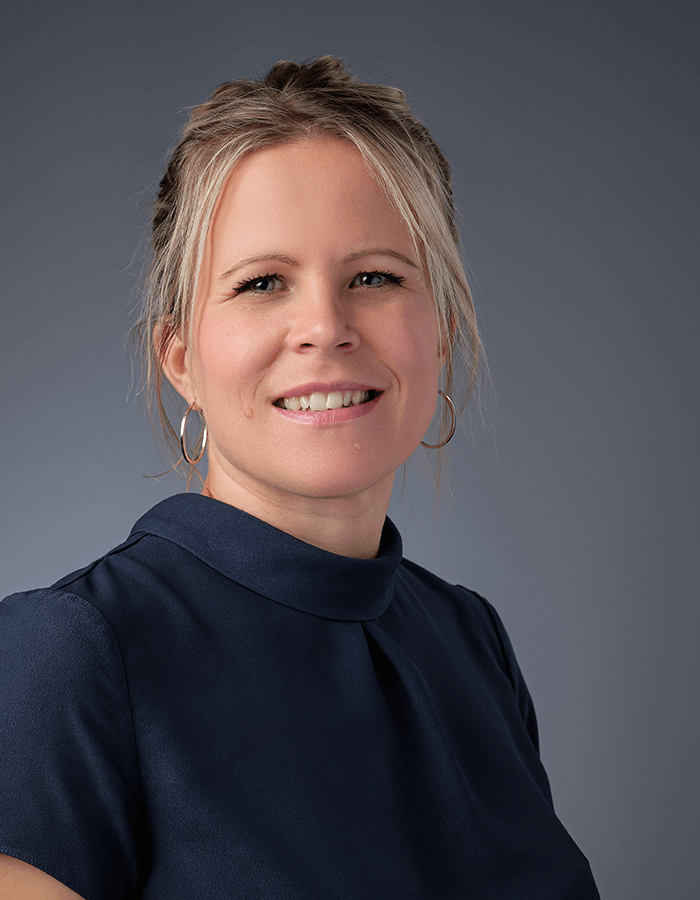 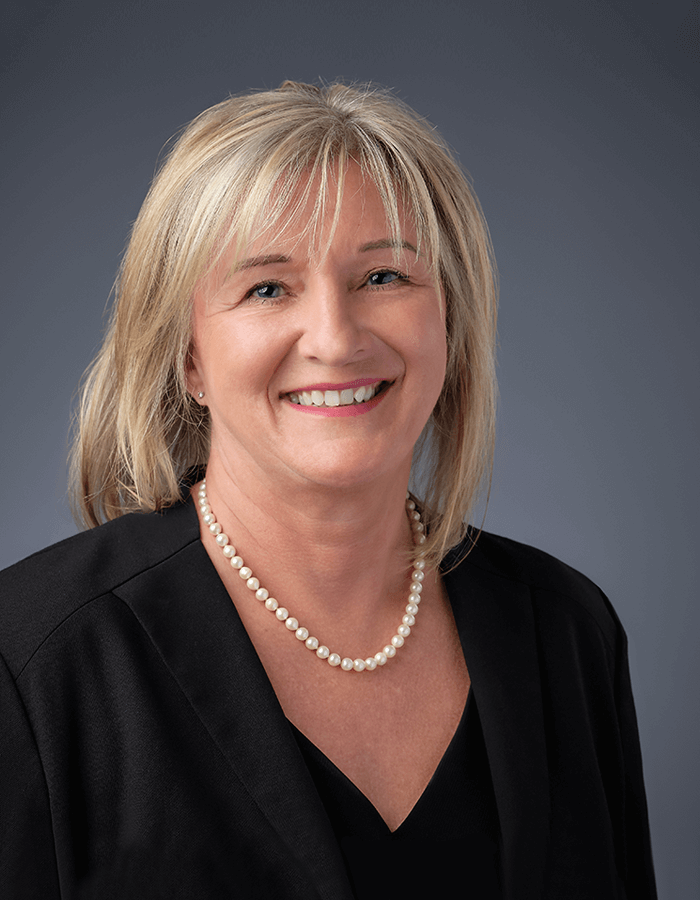